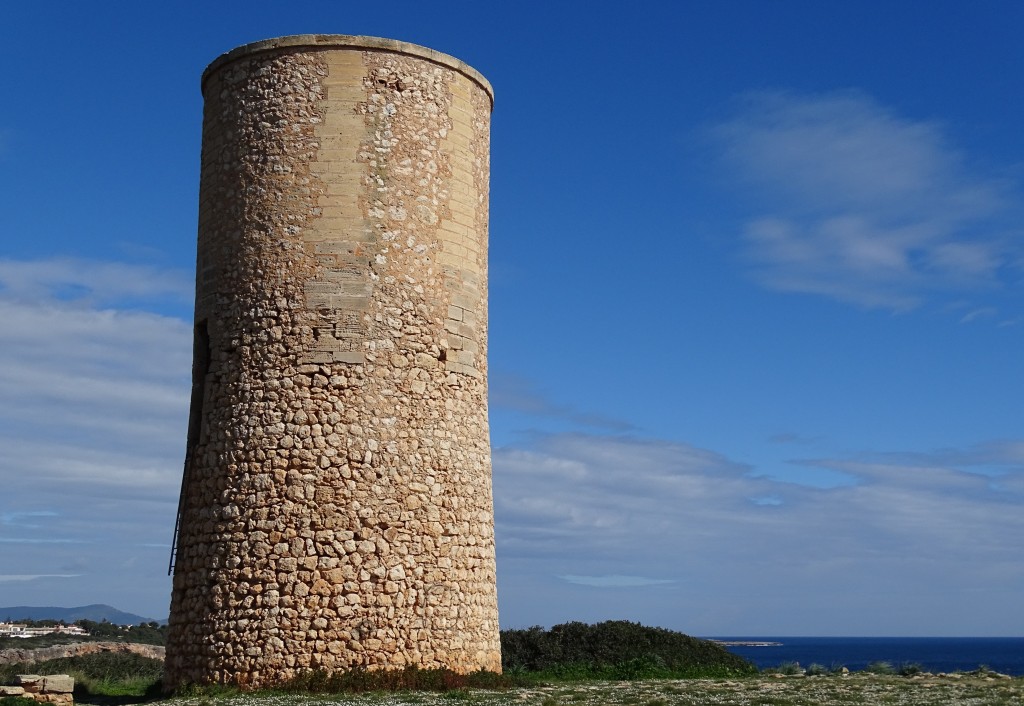 “That first day he went to live on the island, it rained all night. It was the start of some and through the window of the lighthouse-keeper’s cottage, where the shutter was missing, a warm air came in, loaded with familiar smells amongst which was the briny smell from the rockpools, identifiable more from the thought that it was logical that you could smell it was so close rather than the actual fact that there really was a smell coming from it. That smell was not exactly the smell of damp earth, which, in the town, used to get into the house from the courtyard, but it was so similar that it helped him to feel that he had lived there for some time. “