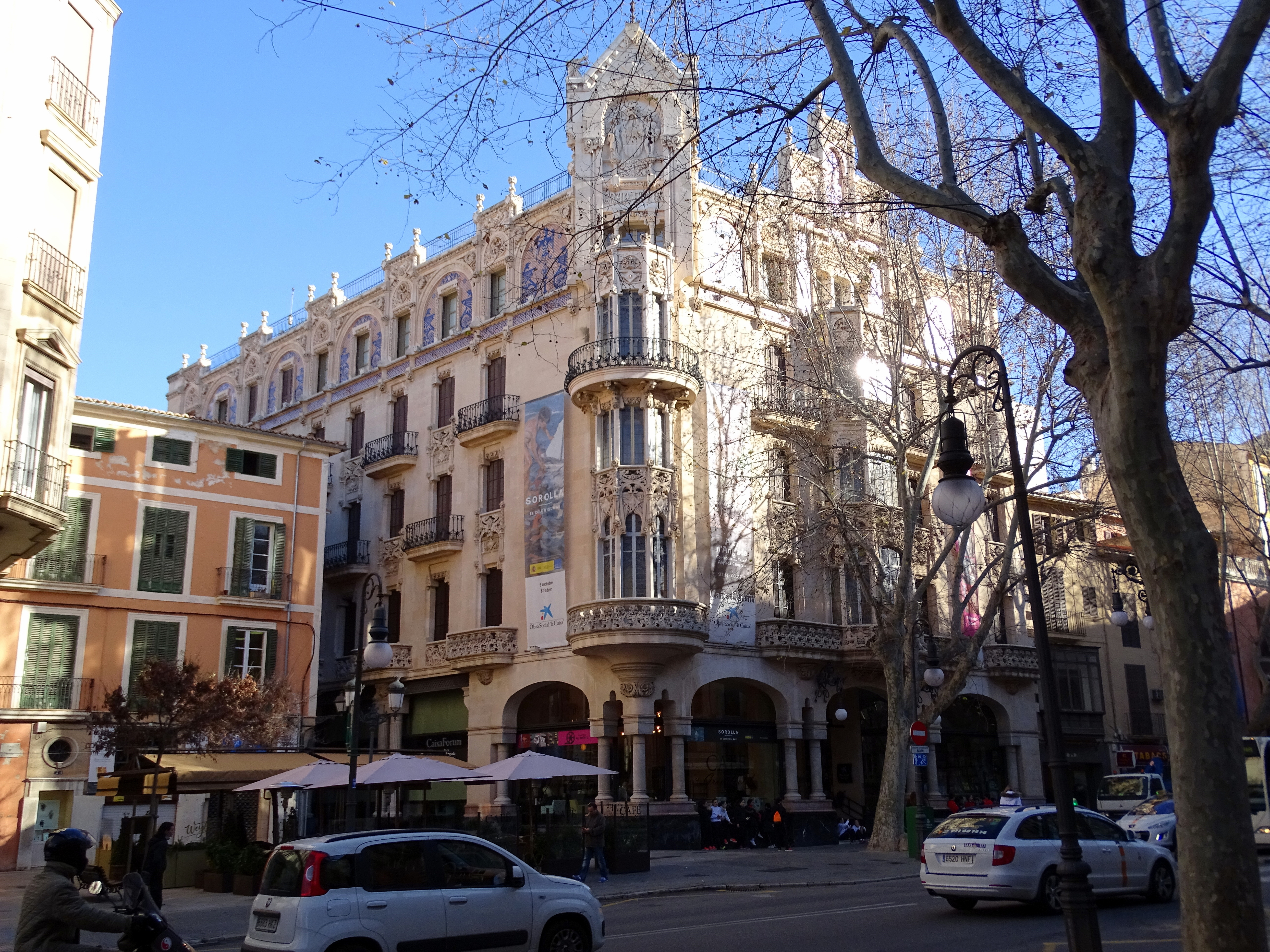 “There, in the magnificent hall doused in electric light, almost all the rooms were full. Those who travelled out of necessity and those for pleasure could be distinguished immediately: they either wore evening wear or morning wear. Of the former, some were accompanied by their wives or daughters: Germans, Englishmen, Frenchmen. The others ate alone, reading telegrams or notes between courses.
[…]
Waiters came and went, loaded with plates, silver sauce boats, sparkling crystalware. Amongst the tables of the sumptuous dining room were scattered the many guests, some announced, others entirely mysterious, who came from the unknown to return to the anonymous, leaving no trace. Straight after, you discovered the pure-bred tourist, who had grown old in hotels, a tireless wanderer of the known planet.”