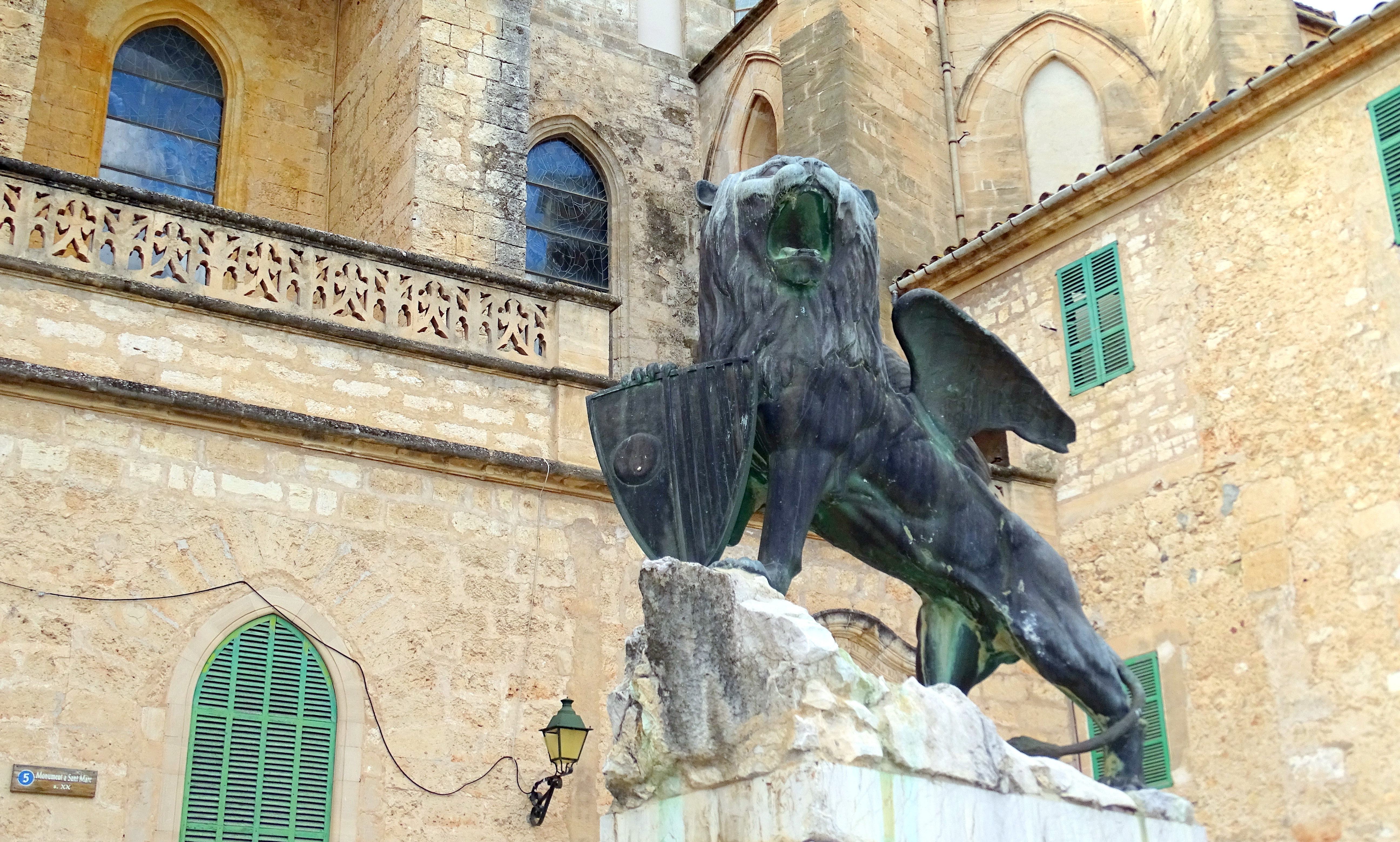 “They say that those from Sant Joan did not have their own bell tower, and so they decided to take Sineu’s one day that they noticed that the people were not looking. They went one Wednesday when the people of Sineu were at the market, and they had no idea that they wanted to steal their bell tower! The people of Sant Joan went with a load of threads around their waist, making a rope; and well made it was, and strong, as it had to be. Above all they tied the rope tightly to the tower; and the headed back to Sant Joan making more rope, and more rope… And what would you know? Since they had no more thread, they said: ‘It’s time!’ And so they put one foot forward, one foot back, one, two, three, heave!…”