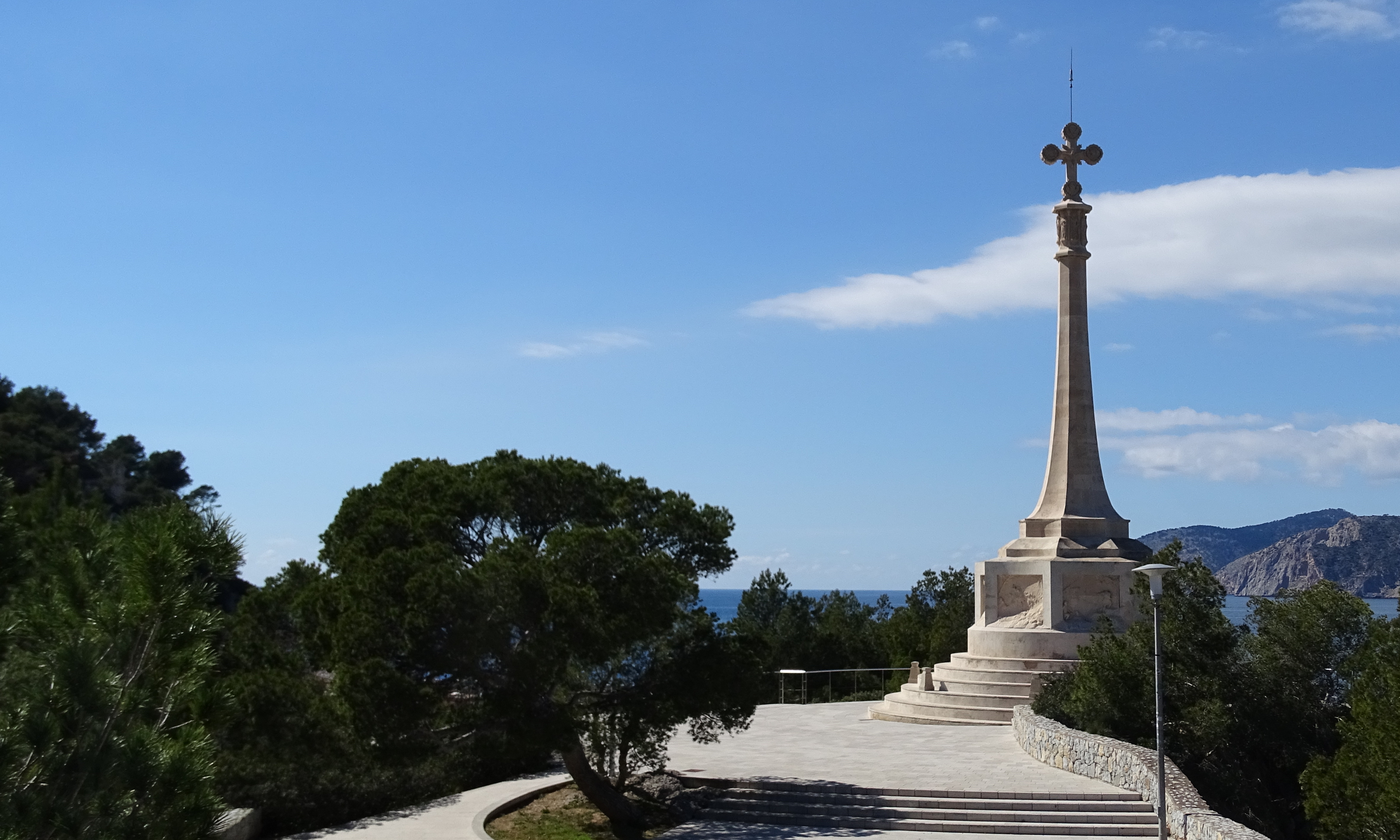 “And we took this decision: to send don Nuno in his own galley, and Ramon of Montcada in Tortosa’s galley, and that they would follow the coast, as though heading for Mallorca, and they would land wherever they thought the group could land. And they found a place that bore the name Santa Ponça, and they thought it was a good place to land, because there was a hill close to the sea and, with five-hundred men we could take it, and we would not have to fear losing it before the fleet could arrive. And, so, it was decided that on Sunday they would arrive at the hill of Pantaleu.
And after that, on Sunday, towards midday, a Saracen called Alí, from Palomera, came swimming towards us, and explained things about the island, its king and the city.“