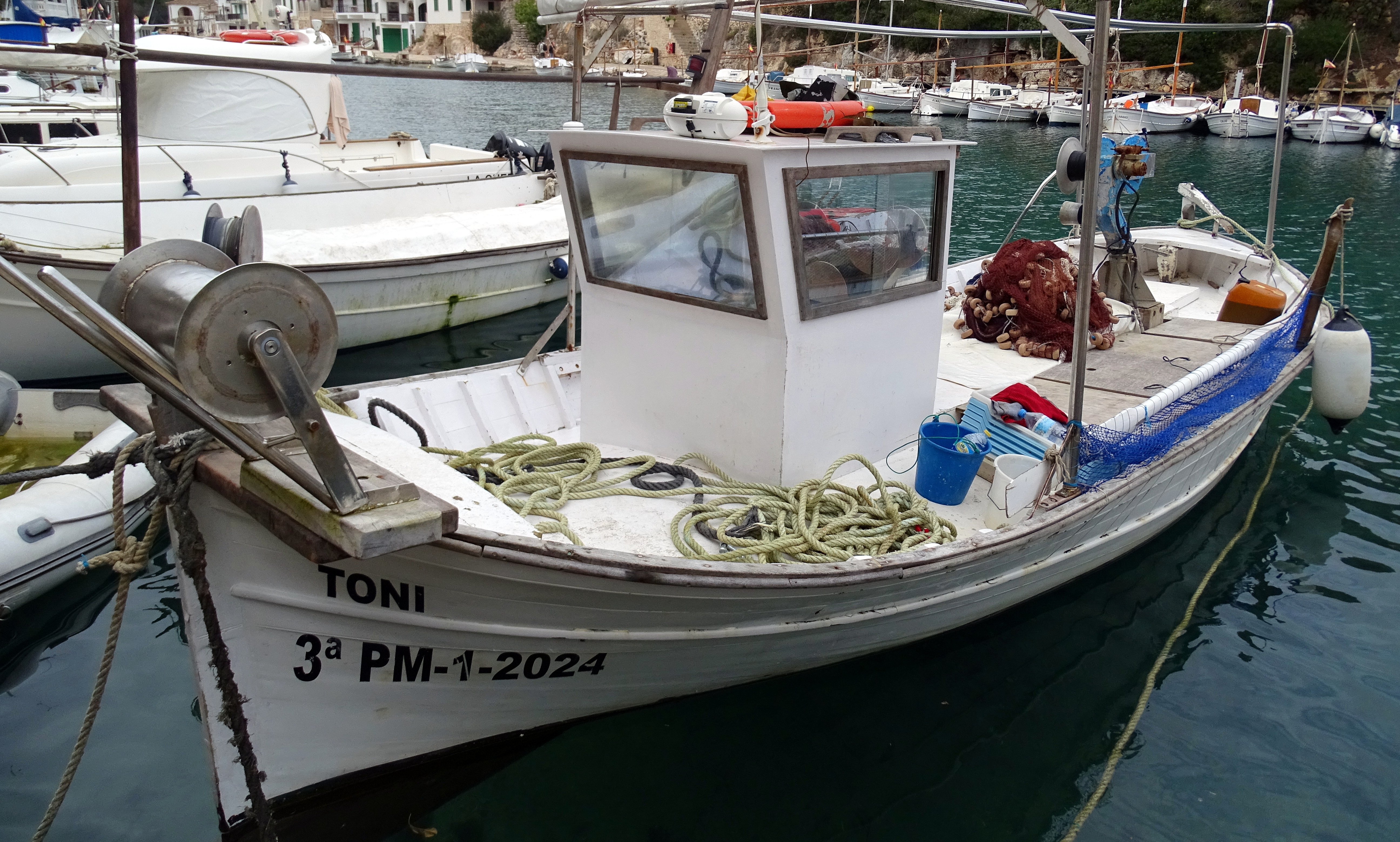 “Cala Fonollar has also undergone gradual modifications: before it was a recess for fishermen; then a very prestigious painter went there and made the people of the area realise that the cove was beautiful. And they understood. And people came from far and wide, myself included. Every summer we would see new houses; some of them, villas worthy of the name. In the small fishermen’s café, they had to put a cloth on a table because every now and then tourists would come in. The café became an inn. Years later, another opened. And finally, a third, the Hostal dels Artistes, with a generous terrace and at the mouth of the cove: looking one way there was the great and deep-blue sea; looking the other, amongst the mystery of the pines, there was the green water that stretched into the two smaller coves that Cala Fonollar splits into, in a ‘y’ shape.”