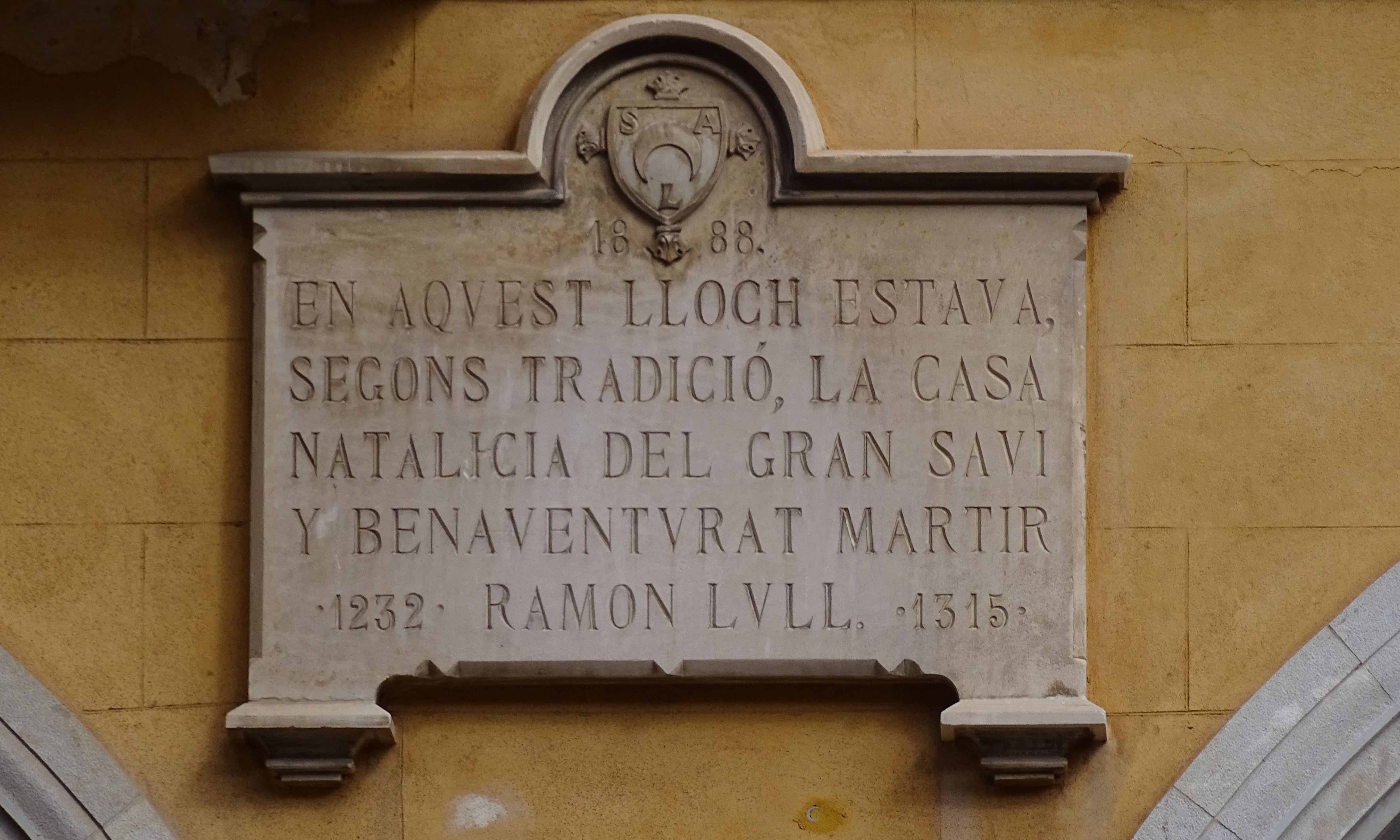 “When I came of age and felt the world’s vanity,
I began to do ill and entered into sin,
Forgetting glorious God, following carnal desire;
But Jesus Christ, in his great mercy,
showed himself to me, crucified five times over,
So I would remember him and love him
So strongly that I would ensure that we was worshipped
All over the world and that the truth was known
of his Trinity and how he became flesh;
That is why I was filled with such will,
That I loved nothing else in the world but Him,
And then I began to serve Him happily.”