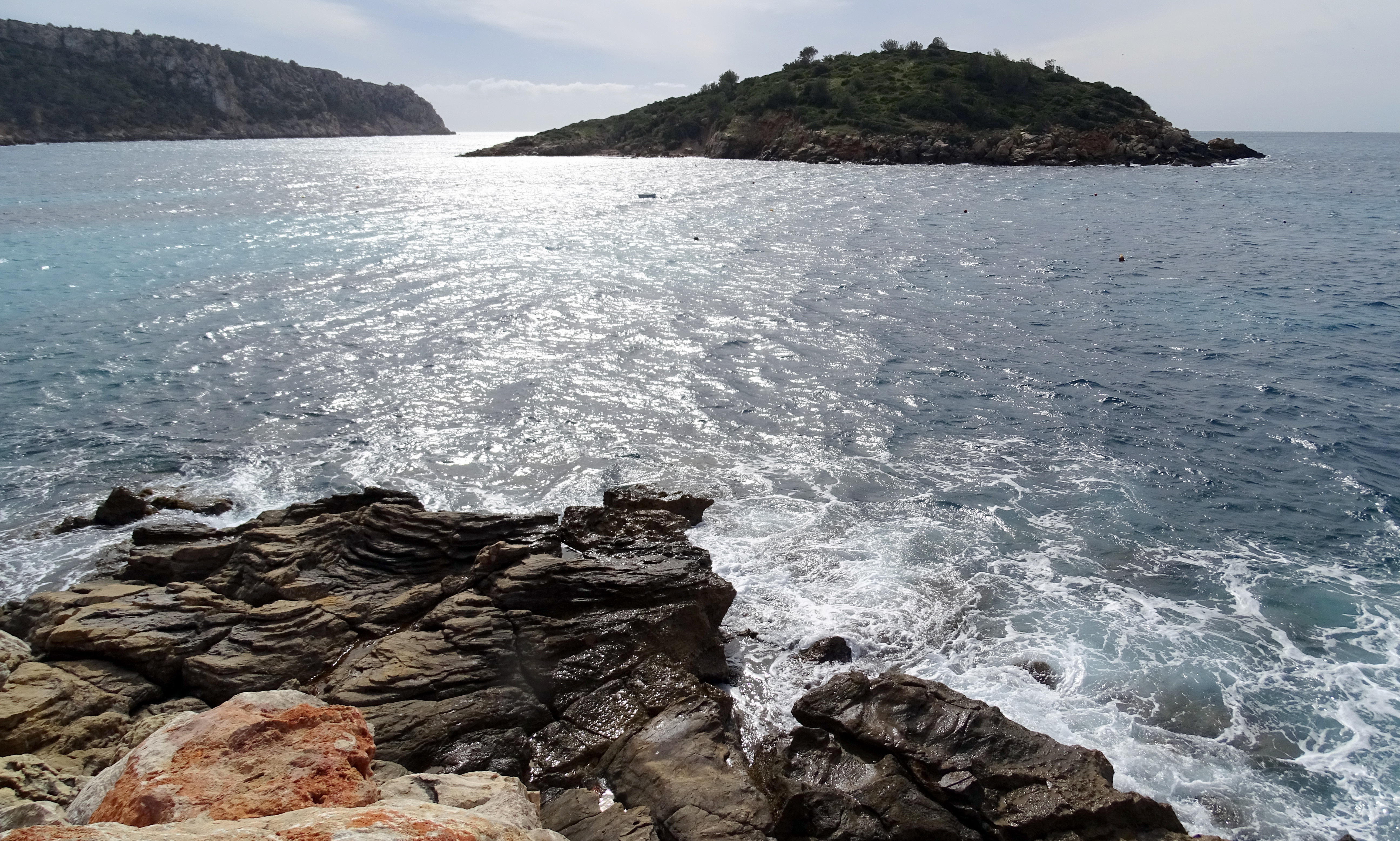 “When they came around the northern tip of Dragonera, they saw a vessel fishing for prawns, going like crazy, zig-zagging around and being beaten by the sea very close to the Calafats rocks.
[…]
Suddenly, the boat was still, made a half-turn, and a great wave, wide and black, powerful, lifted it in the air and dropped in on the Calafats rocks. The blow to the wood sounded dry, immense, and it reigned over the infernal sound of the storm.
When they were close to the boat, the people from Cala Llamp saw a small boat, capsized and drifting. The larger vessel had lost it. On the deck of the larger vessel two or three sailors ran around, waving their arms and seemingly shouting. The sea, the nervous and implacable fury of the waves, was exploding against the side of the stranded hull and was shaking it up and down.”

Find out more or adjust your settings.