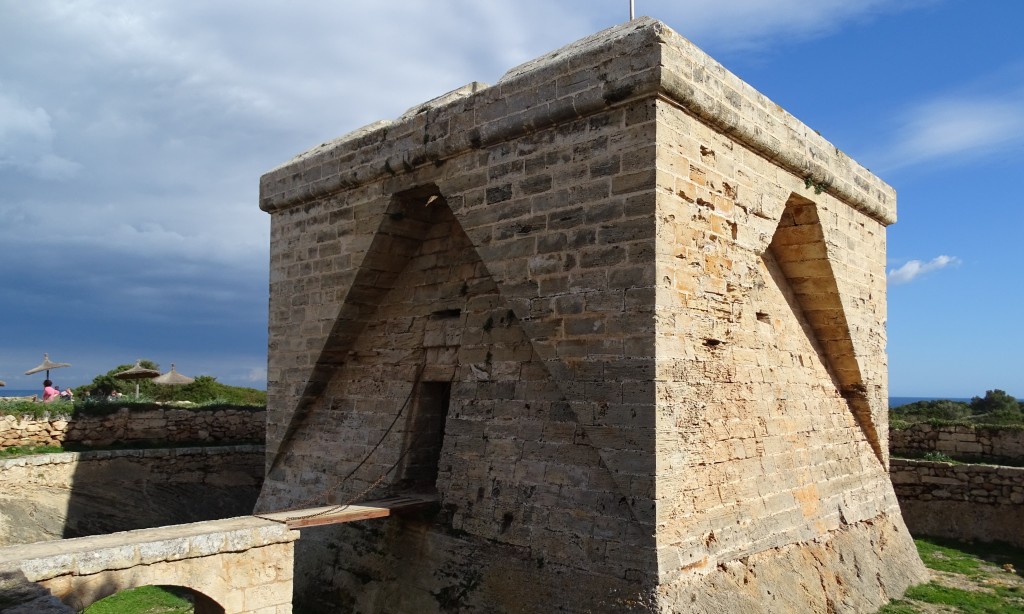 “The smuggler reached the shore. The waves pounded the rocks, soaking them in their salty spittle. The weather was the same. Only slightly above the horizon, the blackness of a floating cloud, devoid of light, covered the moon, so that below it handfuls of disparate rays could escape, like a great and shining palm. In the distance it looked like dusk; far way, the sea reflected the moon’s light, like the reflection from a school of anchovies.
The smuggler, after having fruitlessly laboured at untying a boat, began to follow the coast: firstly to west, then to the east. He walked with care, nervously, obsessively. Seeing no trace, he sat on a flat rock, took off his hat and secured it with a stone, took out a box of small cigars and lit one.”